Structures similar to Menar Jonban can be found in other countries as well as other regions in Iran, but what makes this structure distinctive is that it shakes for a longer period.
The mechanism of the towers movement was a mystery for years until scientists could decode this secret. According to his
Hamid Shahin was one of the people who tried to find a scientific explanation for the phenomenon of shaking towers. He used an analogy to simplify the reason of this movement: if you have two identical pieces of vertical strings connected to each other by a third piece of horizontal string, then if you shake one of those vertical threads, the second one will start to shake after a short while with the same pace as the first piece. If the weigh or the length of the threads differ, you won’t experience the same result. He then concluded that the form, size, and the material of the structure are essential to its vibration. Shahin also concluded that the construction of all swinging towers around the world has been inspired by Islamic-period architecture of Iran.

The unique characteristic of the shaking minarets as well as the entire building has been repeatedly studied. The findings of most research indicate that the specific dimensions and the ration of the building to the tower, the wooden coils used in lower and upper parts of the towers, and the light material used in the bricks contribute to the everlasting vibration of the monument. The whole building could have been shaking smoothly to date if grave damages had not disturbed its equilibrium. There are hand bells hung on each tower to show how it vibrates.  Aside from those bells, there are other tools for visitors to make sure the structure really vibrates:
There is a clock hung on the far end of the iwan’s wall indicating the shak 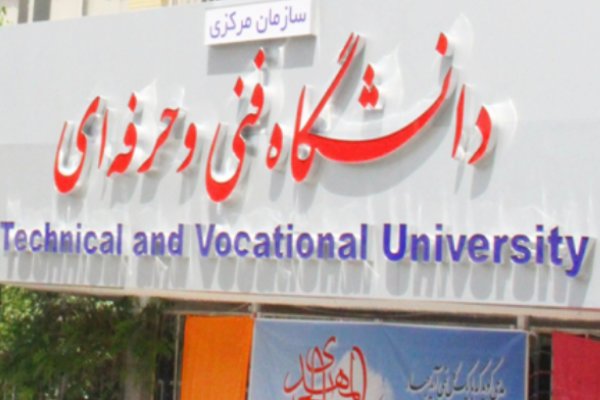 Menar Jonban or Monar Jonban or the Shaking Minarets is one of the most interesting monument in Isfahan, Iran. This wonderful structure attracts many visitors from all over the world to Isfahan.
This structure was constructed to cover the tomb of Amu Abdollah Karladani (or Amu Abdollah Soqla), a hermit of 14th century. What makes this building a wonder is the fact that the minarets on top of this building would shake side to side for up to a 10 inches to each side, and it would also shake the second minaret at the same pace. But the fact that the viewer hardly notice is that the whole building vibrates not only the two minarets.
The distribution of weight, height to width ration of the minarets, minarets dimensions to the iwan's ratio all were carefully calculated and are essential to the shaking of the minarets.
This coupled oscillation can be observed from meters away at the ground level. Unfortunately there has been damages to this structure that has resulted in the disconnection of the shaking mechanism. The two minarets no longer shake at the same time. Many believe this is due to the long, aggressive shakes the towers endure during the high seasons of tourists visit. Some believe the main damage was done when the British archaeologist tried to find out the mechanism behind the swinging of the structure.

Architecture
The style of this monuments architecture is Mongolian and as it was mentioned earlier, the scientific reason of the vibration of the two tower is explained by the resonance phenomenon. Now you might ask yourself why the building did not destroyed due to its constant shake! The answers is that there are two deep vertical grooves in each tower that allow it to freely swing from side to side while preventing them from collapsing. Moreover, the star patterned tileworks on the minarets accentuates the beauty of the monument.
The iwan and porch were probably built shortly after 1316 as a shrine for Amu Abdollah, a hermit buried here. The brick minarets were constructed later, and are probably from Safavid era (c. 15th—17th centuries).The iwan is 10 metres (33 ft) high and 10 metres (33 ft) in width, the minarets are about 18 metres tall and are 4 metres (13 ft) in circumference. The roof above the shrine contains some skilled brickwork. The ceiling is also covered with some indigo turquoise tileworks. This monument was registered in national heritage list in 1942 and is recognized by the code 349.